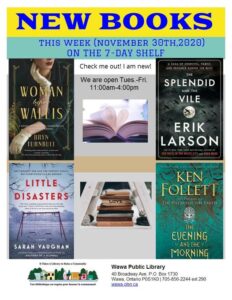 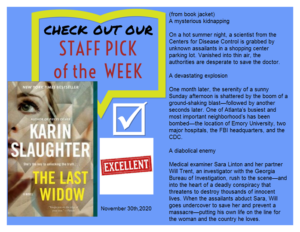 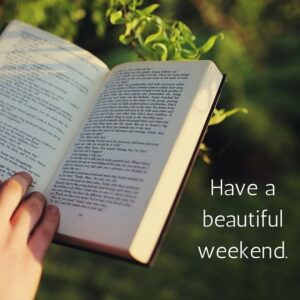 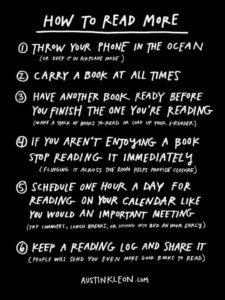 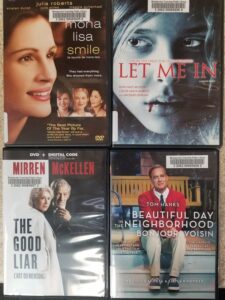 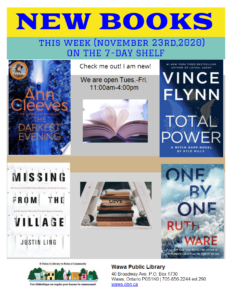 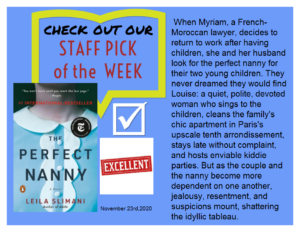 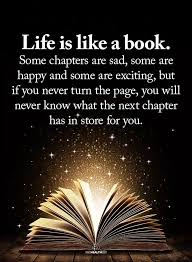 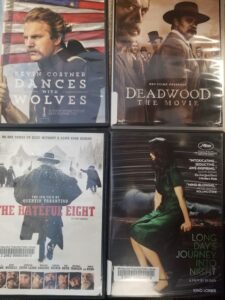 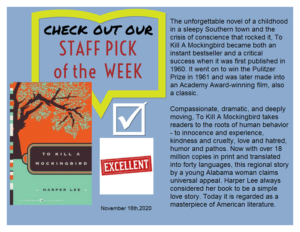 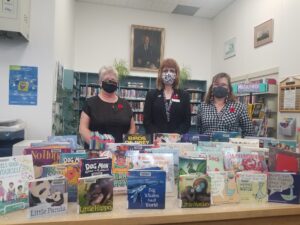 Thanks to the Wawa Rotary Club’s generous donation these are the children’s books we were able to purchase. Wow! They are all catalogued and ready for check out! 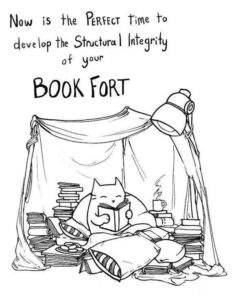 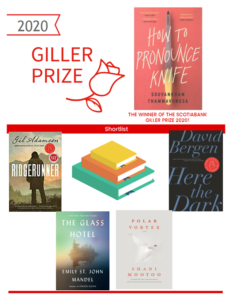 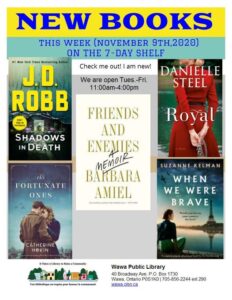 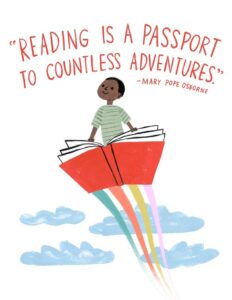 “NEW” FURNISHINGS AT THE WAWA PUBLIC LIBRARY!: We are very proud to have received this amazing furniture from the Wawa Heritage Committee. At one point, these beautiful pieces of furniture were part of the décor of the Eagle’s Nest. Many thanks to the Wawa Heritage Committee for allowing us to home, display and use these unique pieces.
Sir James Dunn & his Eagle’s Nest (by Johanna Rowe)
Born in 1874 in Bathurst Village, NB, James Hamet Dunn’s legal prowess and business savvy made him a multi-millionaire by the age of 40. In 1921 he was bestowed with the title of Baronet in recognition of his war efforts during the First World War.
Sir James Dunn is credited with single-handedly saving the steel industry in Sault Ste. Marie and iron mining operations in Wawa. A 1951 article in the Maclean’s Magazine stated “no Canadian lives more lavishly” than Sir James.
In 1945, Sir James directed the construction of a residence for his use when visiting the mining operations in Wawa. The Eagle’s Nest has a commanding view over Wawa Lake, the town of Wawa, the Magpie River Valley, and Lake Superior. “The house was not elaborate but ultra modern for its time complete with a kitchen, breakfast nook, dining room, living room, sun porch, master bedroom and 3 guest bedrooms each complete with a 3 piece bathroom.” (Heart of a Mountain – Soul of a Town, J. Morrison-Rowe, page 27)
Following his death in 1955, the Eagle’s Nest continued to be used by visiting dignitaries and company administrators. Social gatherings, retirement parties and meetings were a common use of the unique building and its lavish furnishings.
The MacLeod Mine and Eagle’s Nest were abandoned in 1998. The Michipicoten Museum Society and Town of Wawa Heritage Committee salvaged some of the Eagle’s Nest furnishings and the painted portrait of Sir James Dunn which used to hang in the front room above the fireplace. The Wawa Public Library is now home to Sir James’ painting, 3 chairs, ottoman, and two end tables. 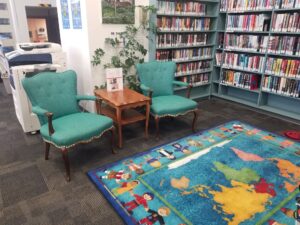 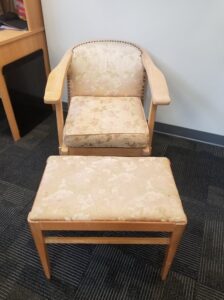 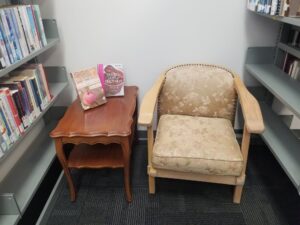